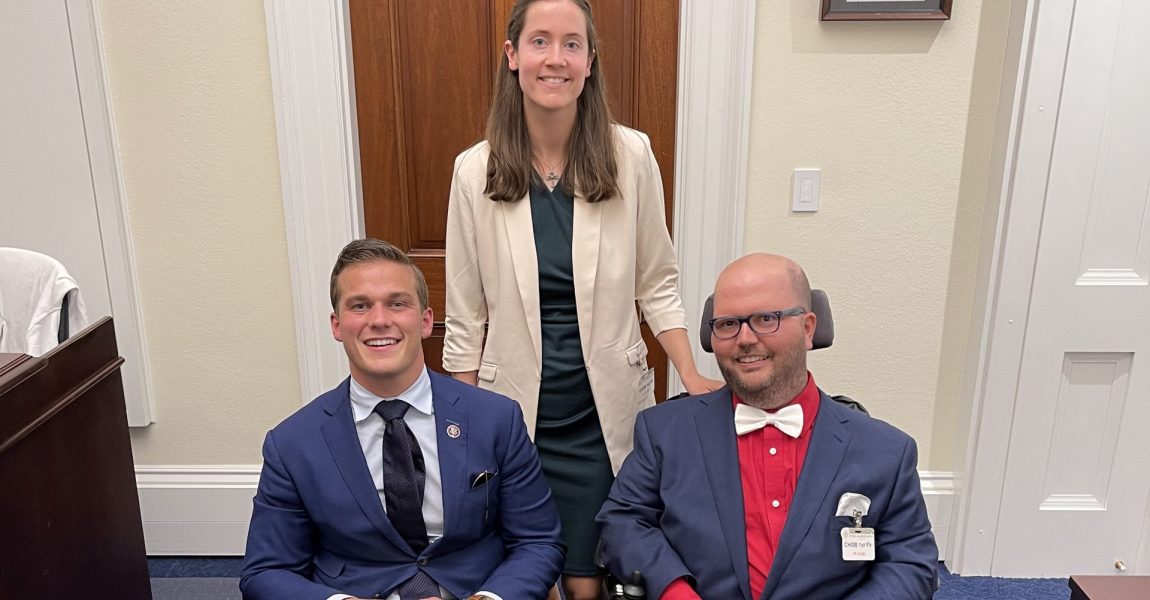 D’Agostino Meets with Carson, Cawthorn, Bilirakis, Others in DC 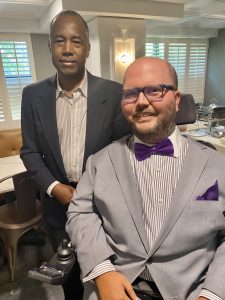 Dr. Carson first took notice of D’Agostino after reading his pro-life poem “Dear Future Mommy,” which is written from the point of view of an unborn baby. Carson has shared the poem during his speeches to pro-life groups. Both D’Agostino and Carson are fierce believers and share their faith. 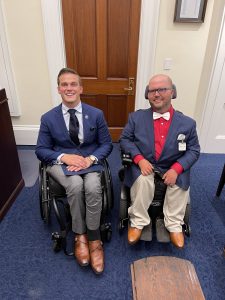 D’Agostino, like Cawthorn, is a young, conservative firebrand, who is also in a wheelchair. They both have strong and supportive wives, who inspire them to succeed. The two of them have a lot in common, though it still has not been settled who would win in a race. 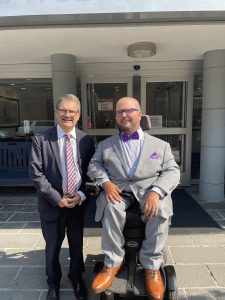 Bilirakis is one of the earliest supporters of D’Agostino, deciding to endorse him after their first phone call. Bilirakis, a seasoned member of Congress, is well-respected on both sides of the aisle and has been mentoring D’Agostino as his campaign progresses. 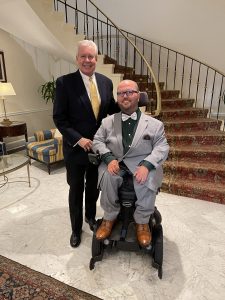 McEwen, the Executive Director of the Council for National Policy and an Advisory Board member of Charlie Kirk’s Turning Point USA, shared his many decades of wisdom and advice with D’Agostino. 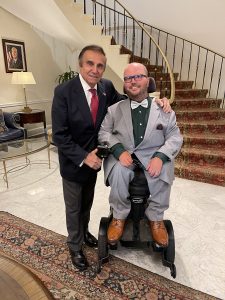 Lo Bianco, representing a much more respectable time in Hollywood, threw his support behind D’Agostino early on. He aligns with all of his beliefs and has professed that D’Agostino is “on the right side of every issue.” 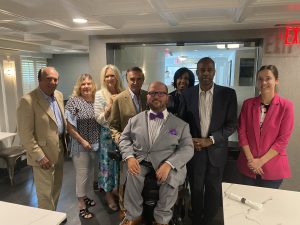 D’Agostino notes that “this trip to DC has given our candidacy the credibility and momentum that we believe it deserves. When you put your principles in front of politics and are unwavering in them, patriots begin to rally behind the cause. When dictator Pelosi decides to quit her fear-mongering and opens up the People’s House, we will have an even easier time bringing our message to the leaders in DC. In order to take back our district from the hands of now radical leftist Josh Gottheimer, it will take more than just our local Republicans to get on board. It will require a National movement. We believe that we are well-positioned to fuel this movement. We will remain focused on running a positive, issue-focused campaign. The American people are finished with wishy-washy politicians and simply want representatives who will speak common sense and protect their freedoms. This is a marathon, not a sprint, and we are off to a great start!”