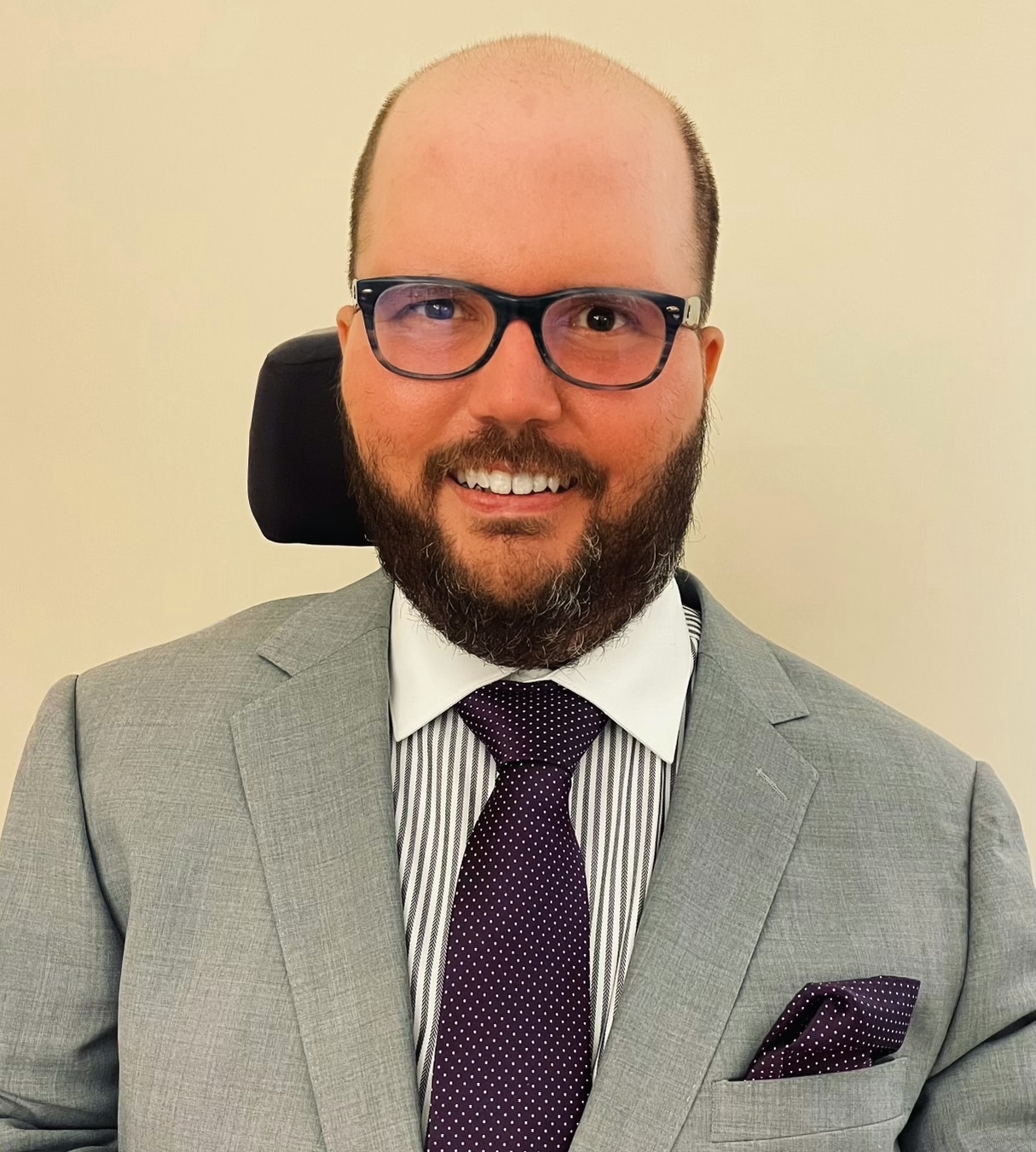 Nick D’Agostino, an outspoken patriot, is running for US Congress (Republican, NJ-05). He is the President of his local Board of Education, has been serving for the past five years on the Board, and the past three as Board President. He was the driving force behind video recording his board’s meetings, having a policy passed to do so in his first months as President. He has a vast amount of experience in various areas of the district: budgets, policies, curriculum, buildings and grounds, negotiations, etc. He prides himself on showing up, not missing a single public meeting in his tenure on the board, attending 60+ consecutive meetings. In his first year on the board and budget committee, the board made the largest tax cut on record in the district. During his tenure as President of the board, the board successfully combined the positions of Superintendent and Principal, as well as the positions of Director of Curriculum and Vice Principal, saving the district approximately $300,000 per year. He assisted in brokering one of the most successful negotiations in the history of the district, saving the taxpayers a projected 4.5 million dollars over the life of the upcoming three-year contract. In addition, he serves on the Sussex County Voter Accessibility Advisory Committee, and was previously appointed by the Board of Chosen Freeholders, now the Board of County Commissioners, to serve on the Sussex County Transparency Committee.

He is the blessed husband of Breelagh, the proud son of Albert and Susan, the inspired identical twin brother of Anthony, and grateful brother of Jason. His parents tried for many years to have children and finally gave birth to twins! Raised in Wantage, New Jersey, Nicholas and his twin brother Anthony were diagnosed with a muscle disease called Spinal Muscular Atrophy at 18 months old and were both confined to power wheelchairs at the young age of 6. At 8 years old, Nicholas underwent spine surgery for scoliosis, received a steel rod in his back, developed a malicious staph infection, and spent the entire Summer of 1998 fighting for his life. Today, he fights for the lives of others. Nicholas, using his disability to inspire others, is one of the most influential young people around. He is a riveting motivational speaker, author, and rising leader in his hometown. His spoken word poetry, which he implements in his speeches, is highly acclaimed and has been featured on international television on the Jerry Lewis MDA Telethon. During his teenage years, Nicholas realized that he would never be average. In his situation, he estimated that he could either be a source of pity or a source of inspiration. Fueled by his faith and his positive attitude, he chose the latter. Since the inception of his decision to be a motivator, he has inspired literally millions of lives with his story and outlook on life. His message has brought him from coast to coast in the United States. He has been featured on and in television, radio, and print around the world. 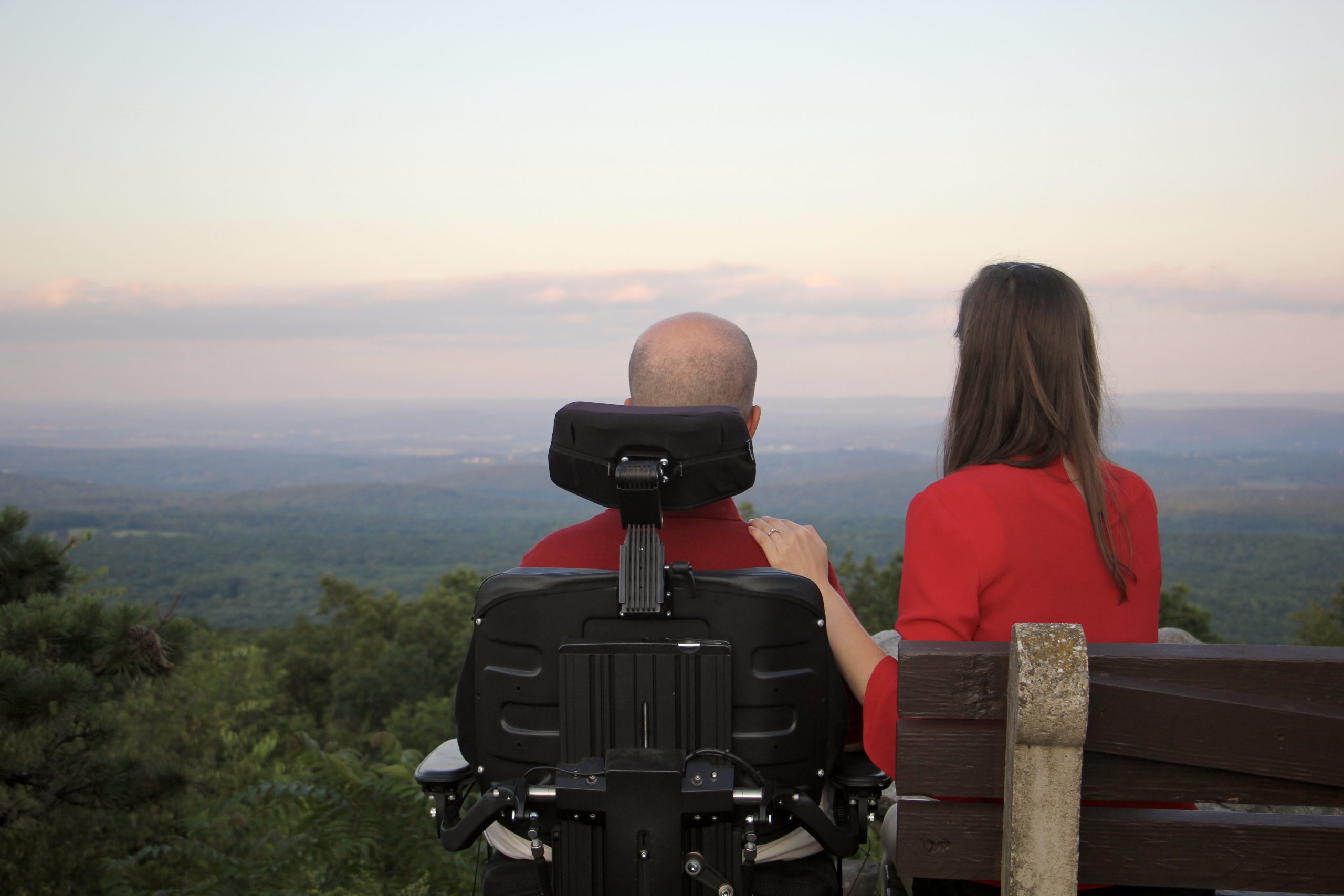